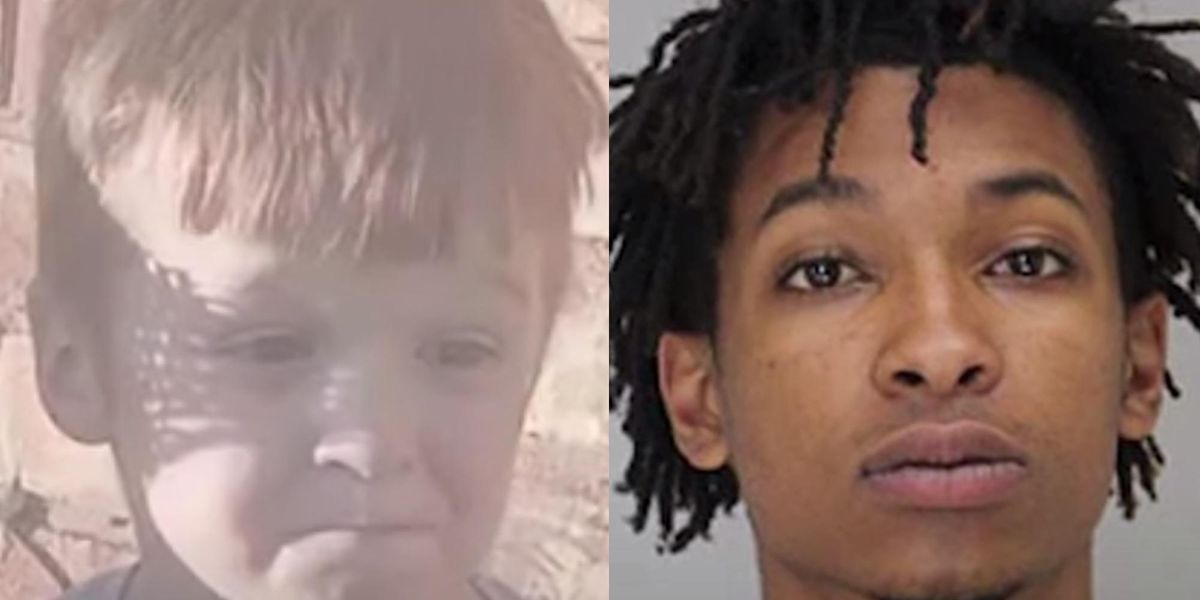 The suspect in the murder of a 4-year-old boy in Dallas, Texas, had been previously accused of assaulting another homeowner and trying to kidnap his 2-year-old girl, but the man had refused to press charges at the time.

The disconcerting accusations were outlined in a second arrest affidavit filed against Darriynn Brown, the 18-year-old arrested and charged in the heinous murder of Cash Gernon, who was found in a pool of his own blood by a jogger.

Brown is accused of entering a home in February and rifling through the closets before a homeowner grabbed a kitchen knife and forced him to leave. He then allegedly damaged the door in order to gain entry again, punched the homeowner in the forehead, and walked into the living room where the homeowner’s 2-year-old granddaughter was sleeping.

The affidavit says that Brown picked up the girl and tried to make his way out the back door when the homeowner confronted him and wrenched his granddaughter away. Brown allegedly punched him in the face and fled the scene.

Astoundingly, the homeowner decided not to press charges at the time of the incident.

Investigators talked to the homeowner three days after Cash Gernon was found dead, and he decided to press charges at that time.

In addition to the charges of kidnapping and theft in the murder of Cash Gernon, Brown now faces two new charges of injury to a child, elderly individual, or disabled individual, and burglary. Police say more charges are pending the results of forensic analysis.

A figure fitting Brown’s description was captured on surveillance video kidnapping the child from his crib the night before he was found dead. Brown’s mother told the media that her son is completely innocent and that he was framed for the crime.

The boy was in the care of his father’s girlfriend at the time of his abduction and murder. The mother of Cash said that she didn’t know where her children were and that the father had left the two boys with his girlfriend without notifying her about their whereabouts.

Here’s a local news report about the new charges: