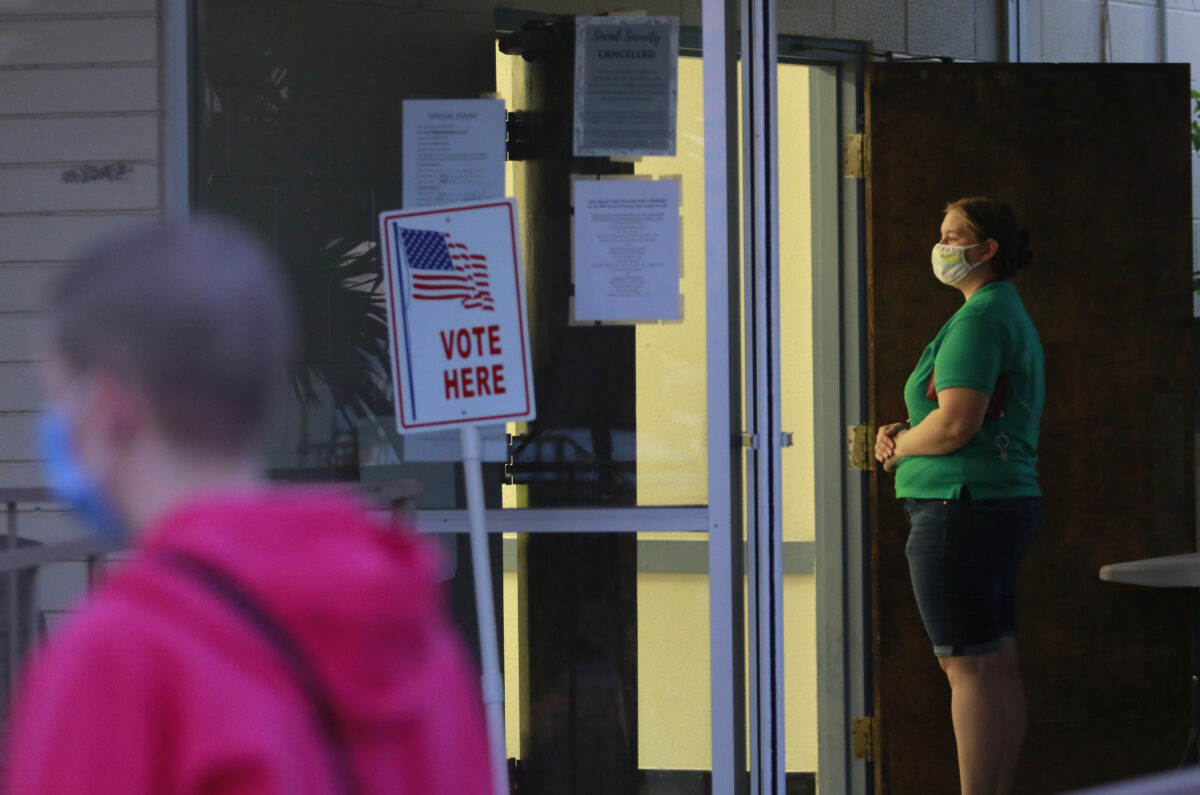 The Nevada Senate passed a bill on Memorial Day which aims to make it the first state to hold a presidential primary election in 2024.

The Senate approved the bill on May 31 on a 15-6 vote, less than a week after the measure passed the state House.

The measure awaits the signature of Gov. Steve Sisolak, a Democrat. If enacted, it would require the approval of the national political parties to take effect.

The legislation is a result of a lobbying campaign by former U.S. Senate Majority Leader Harry Reid, a Nevada Democrat, according to The Associated Press.

Reid and other state Democrats want to reform the primary process and use state-run primary elections instead of party-run caucuses, arguing that the primaries are easier to participate in than the traditional in-person caucus meetings. They also argue that New Hampshire and Iowa, the two states with the earliest primary’s, are not as diverse as Nevada.

“New Hampshire and Iowa are not really reflections of our entire country. Presidential candidates should look at Nevada as the example of what they should be doing and who they should be talking to,” said Emily Persaud-Zamora, director of Silver State Voices, a Nevada voting advocacy group.

In 2020, the Iowa presidential caucuses among Democrats wrapped up without a clear winner. The contest in New Hampshire ended with a near-tie for first place with neither candidate going on to win the primary election. Then-candidate Joe Biden finished 4th in Iowa and 5th in New Hampshire.

“It’s time for Nevada to take its rightful place, not just first in the West but in the nation, as a diverse state, a state with diverse issues,” said Nevada Assembly Speaker Jason Frierson, a Democrat who sponsored the legislation.

Sisolak has revealed his intention about the bill, but expressed support about the idea.

“After the 2020 Presidential Caucus in Nevada, Governor Sisolak was clear that while Nevada Democrats did a phenomenal job of making the caucuses as accessible as possible, the caucus process itself has fundamental challenges that create obstacles for too many Nevadans to participate and make their voices heard,” Meghin Delaney, the governor’s spokeswoman said in a statement.

Delaney added that the governor “believes Nevada is perfectly positioned as a diverse and representative state to be first in the nation’s presidential nominating process.”

The Democratic National Committee (DNC) would have to approve Nevada’s new election schedule and setup. The committee is not expected to release the nominating calendar this year.

The Associated Press contributed to this report.