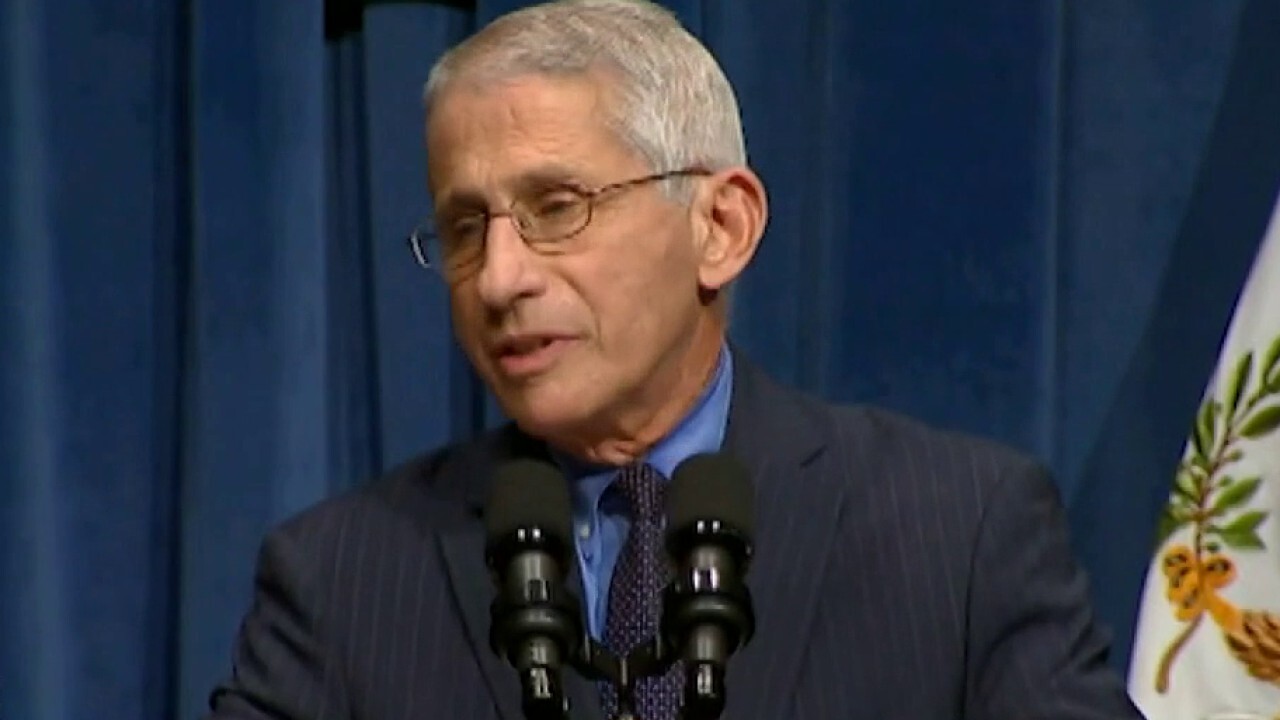 Dr. Anthony Fauci claimed Wednesday on “CBS This Morning” that scientists did not “deliberately” suppress information regarding theories that the coronavirus originated from a laboratory.

“If you go back then, even though you lean towards feeling this is more likely a natural occurrence, we always felt that you gotta keep an open mind—all of us. We didn’t get up and start announcing it, but what we said, ‘Keep an open mind and continue to look.’ So I think it’s a bit of a distortion to say that we deliberately suppressed that,” Fauci said.

The lab-leak theory has gained more credence in the past few weeks as more scientific and intelligence experts have stated the theory is a likely possibility. This is a dramatic change from when Republicans like Sen. Tom Cotton, Ark., and President Donald Trump suggested the virus originated from a lab that was conducting research related to the coronavirus was being studied.  Cotton and Trump were met with widespread dismissal from the media and experts, calling their assertions “conspiracy theory.”

Fauci was one of those early skeptics of the lab-leak theory. Back in May 2020, Fauci said he was convinced the virus originated naturally.

“If you look at the evolution of the virus in bats and what’s out there now, [the scientific evidence] is very, very strongly leaning toward this could not have been artificially or deliberately manipulated … Everything about the stepwise evolution over time strongly indicates that [this virus] evolved in nature and then jumped species,” Fauci said.

Scientists themselves have stated there was indeed some trepidation about openly discussing the lab theory. Alina Chan, a postdoctoral associate at the Broad Institute of MIT and Harvard University, recently admitted previous skepticism of the lab-leak theory was tied to politics.

In an interview with Yahoo News, she stated, “At the time, it was scarier to be associated with Trump and to become a tool for racists, so people didn’t want to publicly call for an investigation into lab origins.”

Some reporters have acknowledged they too didn’t take the lab theory seriously due to it being pushed by Trump and Republicans.  New York Times reporter Maggie Haberman claimed that Trump “made this instantly political.”

Fauci’s statement also follows the release of his emails, one of which he was thanked by Dr. Peter Daszak for publicly stating that the virus came from natural origins, not a lab leak.