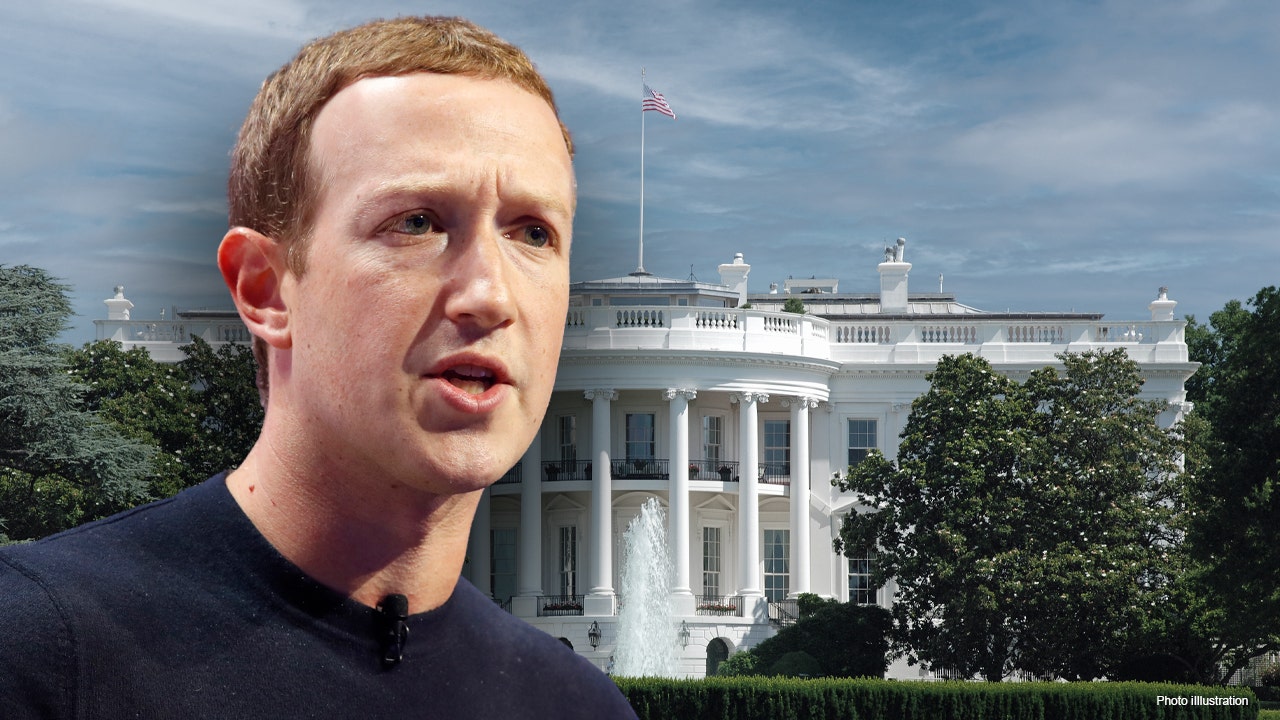 Facebook has achieved the uncanny feat of thoroughly ticking off both sides.

Depending on your vantage point, the Biden White House is either colluding with Facebook or at war with the company. President Biden toned down his rhetoric a bit Sunday.

Mark Zuckerberg’s outfit has been distrusted by conservatives for years, and now many liberals are embracing the view that it’s highly irresponsible.

Zuckerberg has been arguing since 2016 that he’s doing all he can to get rid of lies and propaganda, but is usually playing catchup and vowing to do better. And when it comes to the struggling vaccination program, the stakes could hardly be higher.

As the global platform that continues to ban Donald Trump, Facebook is viewed by the right as a bastion of Silicon Valley liberalism. As a media giant that wields immense power, Facebook has drawn flak from left-wingers who think its vast market power must be curbed.

In the latest melodrama, Biden has been frustrated by the plunge in vaccination rates, as Covid cases have more than doubled, to a daily average of 31,000, in just two weeks. His team decided to attack misinformation about the vaccines, with Surgeon General Vivek Murthy issuing a report on the subject and making the TV rounds.

Conservatives accused the White House of collusion when press secretary Jen Psaki told reporters that they are “flagging problematic posts for Facebook that spread disinformation.” The wording made it sound as though Zuckerberg’s minions were just doing the administration’s bidding in zapping whatever Biden World found objectionable.

Psaki insisted that was not the case, that they were lodging objections with Facebook as they would with any other media company, and not targeting individual users.

But that raises the question of what exactly is “problematic.” Hundreds of thousands of users are anti-vaxxers, who are presumably entitled to voice their opinions. Keep in mind, though, that until recently Facebook barred anyone from expressing support for the theory that coronavirus originated in the Wuhan lab, until establishment opinion shifted on that question.

But soon afterward, the White House seemed more focused on attacking Facebook than engaging in collusion. Biden, who usually chooses his words carefully, told a reporter that “they’re killing people” in what has become a pandemic of the unvaccinated.

That was way over the top, and Biden did the walk-back yesterday, saying he was referring to one group’s estimate that a dozen people are responsible for nearly two-thirds of the vaccine misinformation on social media.

But there is plenty of behind-the-scenes sniping. A Facebook official told NBC that the White House is using the company as a “scapegoat” for the failure to meet its own vaccination goals. An administration official told Fox News that Facebook has been withholding key information for weeks.

If this isn’t a war, it’s certainly a pitched battle. And it is, literally, a life-and-death matter.

SUBSCRIBE TO HOWIE’S MEDIA BUZZMETER PODCAST, A RIFF OF THE DAY’S HOTTEST STORIES

Some of the objections by those who are refusing to be vaccinated are Looney Tunes stuff, such as the vaccines allow Bill Gates to implant microchips in those getting the shots. And yet a YouGov/Economist poll says 51 percent of the vaccine refusers believe the microchip conspiracy. I have a hard time imagining it’s anything close to that number.

In the end, it’s an individual decision, of course, but the tragedy is that the vaccine question has gotten so entwined in partisan politics. Donald Trump created Operation Warp Speed and got the vaccine himself, but many of his followers are resistant now that Biden is running the program.

The bottom line is that political support is shrinking for these social media giants. Trump is suing Facebook (and Twitter), Elizabeth Warren wants to break up Facebook, and lots of ordinary people no longer consider Facebook their friend.