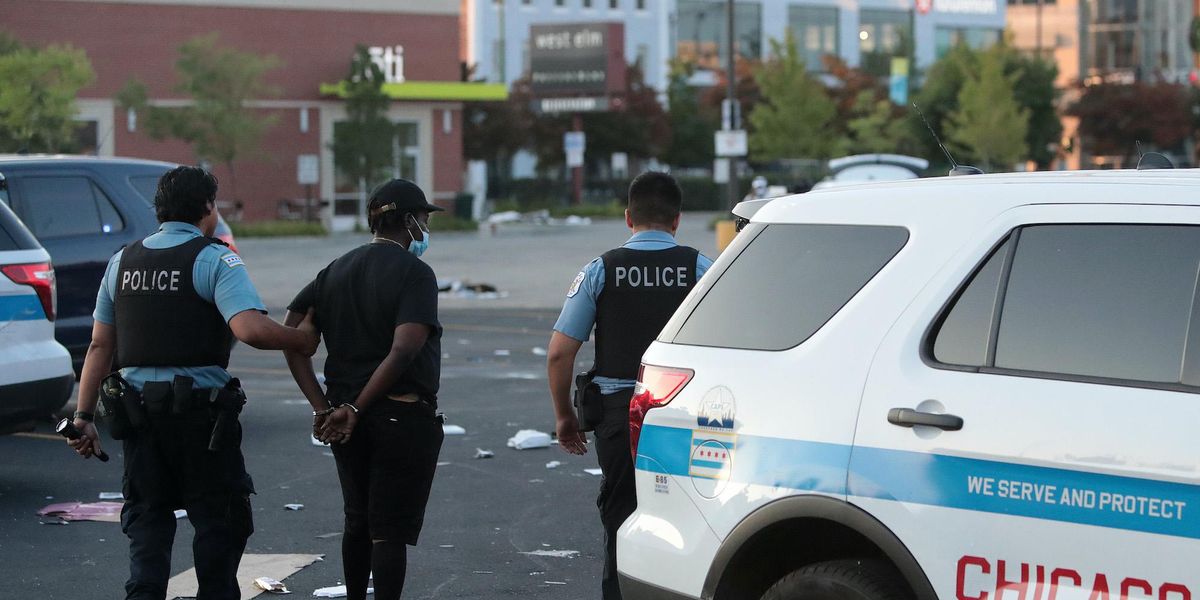 President Joe Biden ordered a strike force to help curb crime in Chicago, Illinois, and four other cities as homicides skyrocketed over the Fourth of July weekend.

Chicago experienced its most violent weekend so far this year with more than 100 people shot and 19 people killed.

So far in 2021 there has been an increase of 58% in people being shot from the same period in 2019, according to statistics from the city’s police department.

The strike force will cooperate with the Bureau of Alcohol, Tobacco, and Firearms and focus on illegal gun trafficking. The operation will also send teams to New York City, Los Angeles, San Francisco and Washington, D.C.

Chicago Mayor Lori Lightfoot, a Democrat, has been under intense pressure to combat the violence in the city. In a recent interview with a local PBS station, she blamed crime on a host of issues.

“I believe that violence is a manifestation of systemic problems, and it’s a public health crisis,” said Lightfoot. “When you see, in way too many neighborhoods, a lack of jobs, a lack of investment — these are historic, decades-long problems.”

She also blamed the gun crime on surrounding cities and states with “lax” gun laws.

Chicago Alderman Anthony Napolitano has fired back at Lightfoot for blaming gun laws when Chicago has some of the strictest gun restrictions in the nation.

“We have a people problem here in Chicago. I’ve been saying this for a long time, we have zero accountability for parents in the city of Chicago,” said Napolitano. “Nobody is raising their kids anymore, the gangs are raising them.”

Crime has become such a problem in major U.S. cities that some liberals are sounding the alarm that Democrats will face defeat in future elections if the violence continues to increase.

Here’s more about the skyrocketing crime in Chicago: