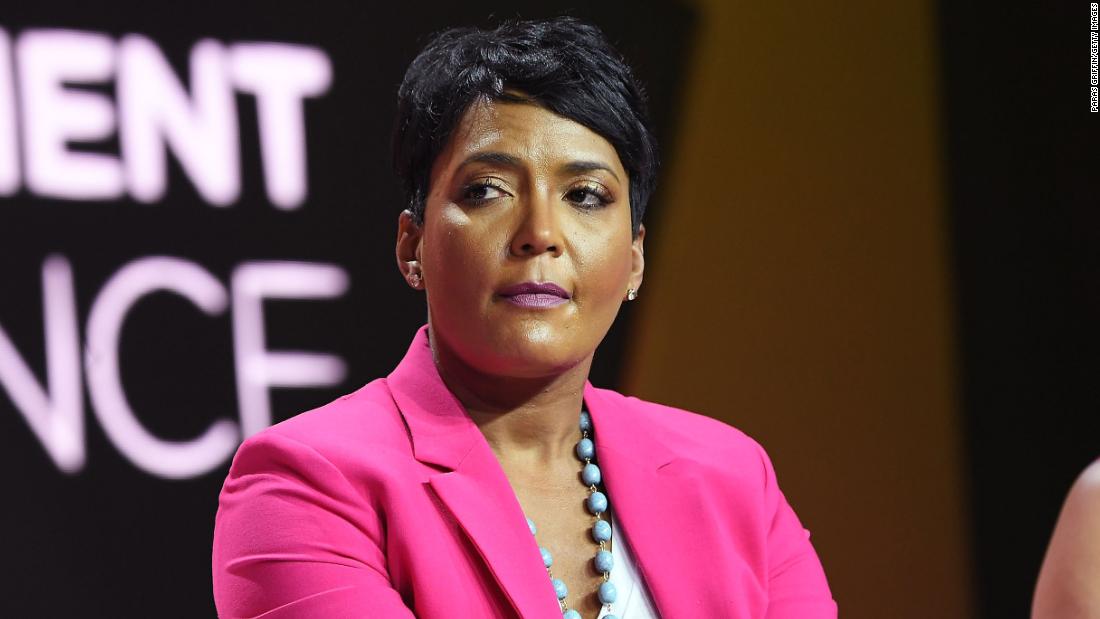 Facing a high-stakes test of her leadership at home, Atlanta Mayor Bottoms stepped into the national spotlight last summer by denouncing vandalism in her city as “chaos” after demonstrations over the death of George Floyd turned violent and destructive.

“What I see happening on the streets of Atlanta is not Atlanta. This is not a protest. This is not in the spirit of Martin Luther King, Jr.,” an impassioned Bottoms said at a news conference at the time. “This is chaos.”

This year, as Republican-controlled legislatures nationwide have moved to pass restrictive voting laws, Bottoms in April urged those looking to boycott Georgia-based companies over the state’s new elections law to instead vote and back federal voting legislation.

The mayor has slammed the Georgia law, which imposes new voter identification requirements for absentee ballots, empowers state officials to take over local elections boards, limits the use of ballot drop boxes and makes it a crime to approach voters in line to give them food and water.

She also weighed in on the motive of a suspected shooter who allegedly killed eight people, including six Asian women, in Atlanta-area spas earlier this year, saying that she believes race played a role in the attacker’s motivations.

Like other lawmakers facing intrastate tension during the pandemic, Bottoms clashed with the state’s Republican governor, Brian Kemp, over coronavirus guidance.

Kemp filed a lawsuit against her in July over Atlanta’s mask mandate that he said violated his emergency orders prohibiting local action from being more prohibitive than the state’s requirements. Earlier that month, Bottoms — who had tested positive for coronavirus — also decided to roll back the city’s reopening, citing an alarming increase in coronavirus cases and drawing Kemp’s ire